You create your own reality!

WHY ARE YOU HERE?

Maybe you worked with LOA before and it worked once, but it’s not working anymore. Maybe you are not getting the results you were expecting, and you want to know where you are going wrong.
Or maybe you just want to learn more about LOA and you want to do it RIGHT when you first start. Wherever you are in your manifestation journey this guide will help you avoid the mistakes most people make and put you in the flow of abundance.
Once you know the mistakes you need to avoid, you are now accelerating your results to manifest.

Here’s why you need to go through guide before you begin to work with the Law of Attraction:

None of their desires showed up for them.

So, I hear you asking, what’s the difference?

Why does the Law of Attraction work for some people and not for others? Is it just because some people are luckier?

Thank goodness, the answer is NO!

The Universe doesn’t favor one set of people over another.

It’s not about favor at all, in fact. It’s about RESPONSE. How YOU address the Universe depends on how it will respond to you. That’s what the Law of Attraction is all about at its foundation!

The problem is, some people use LOA but don’t get it quite right. They make mistakes that seem small but actually STOP the Universe from creating the greatness they want to see, from bringing them the blessings they so desperately want. They end up frustrated, disillusioned, and angry.

I don’t want that for you. 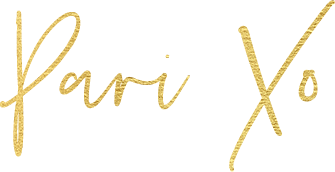 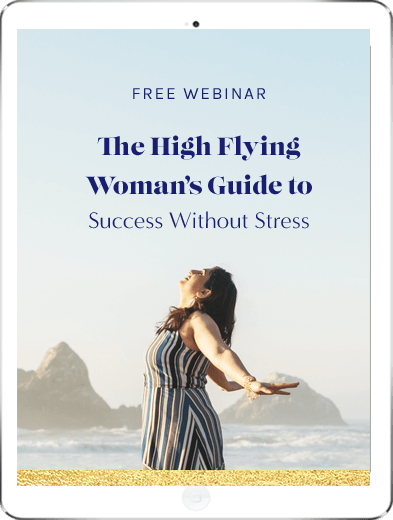 The High Flying Woman’s Guide to

The page you requested could not be found. Try refining your search, or use the navigation above to locate the post.